At the end of last month we put on the first StripeCon New Zealand event. It had the social fabric of a meetup, but the variety of talks and diversity of an international conference. In this blog post Aaron Carlino recaps StripeCon and what made it a success.

In late November, just as the turkeys were getting carved by our American friends seated for Thanksgiving dinner, legions of SilverStripe enthusiasts and curious onlookers were pouring into a remote enclave of Te Papa, our beloved national museum, for the first-ever StripeCon in New Zealand. Having debuted nearly four years ago in the antipodes of Europe, StripeCon has proven itself a viable annual event that gathers and excites our international community. It has finally made it to the motherland here in Wellington, and received a worthy welcome from all of its nearly 200 attendees.

Yoked in their self-identifying conference lanyards, developers, designers, project managers, business owners, and sales professionals alike mingled about the room, some perfect strangers, some old colleagues, and others meeting for their first analog conversation. The gathering had all the social fabric of a meetup, only with a bigger budget and larger, more diverse crowd. Networking and idea-spreading was happening all around, and the positivity and support for SilverStripe was hard to miss. 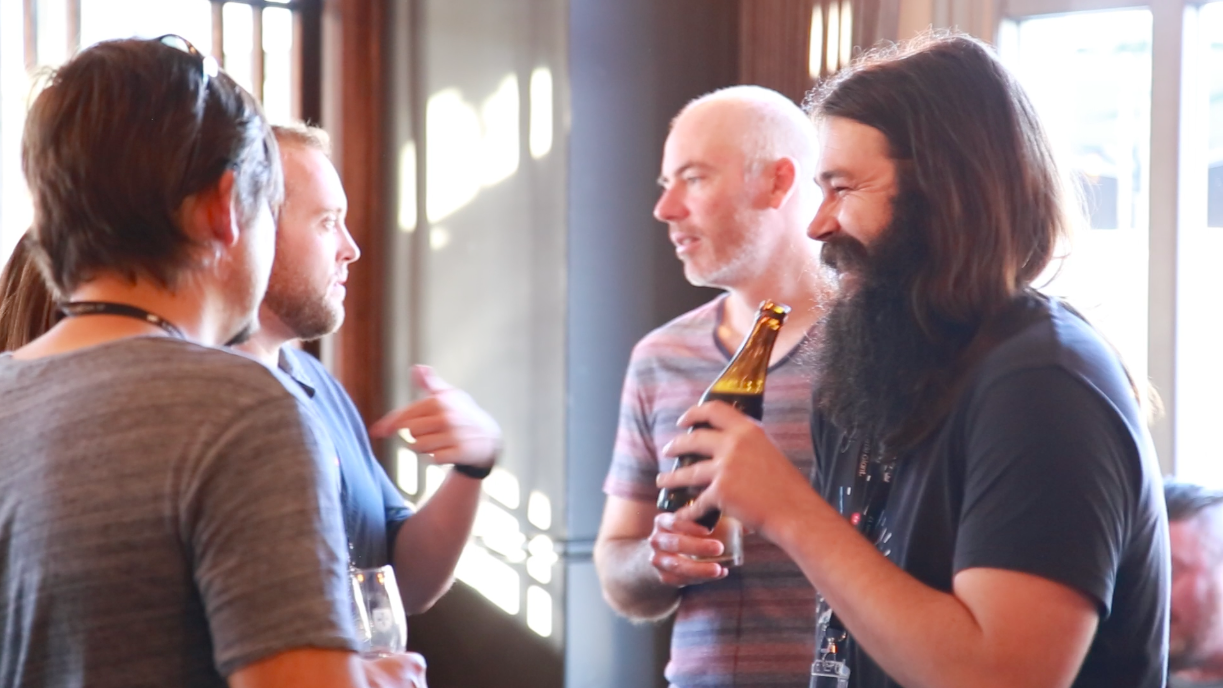 Also hard to miss was the conference's main course: a series of enlightening talks from various sectors of the community that attendees consumed as steadily as their short mugs of filtered coffee. Kicking off the day was SilverStripe CEO Sam Minnée, who talked about the release of SilverStripe 4 and how it affects the day-to-day operations of your business. Following SilverStripe's big cheese was Uncle Cheese, the fabled community member and core team member known by his family as Aaron Carlino. Aaron threw caution to the wind and performed a live coding demonstration on building a progressive web application backed by a "headless" CMS using frontend technologies such as ReactJS, GraphQL, and Apollo. Next to the stage was SilverStripe's head of design Paul Clarke alongside DNA technical director John Milmine, discussing how SilverStripe Ltd. and the community aligned forces to tackle the elusive problem of content blocks, using the Elemental module. Closing the opening half of the day was developer Danae Miller-Clendon of Toast, who explored how to manage and maintain your open-source footprint to best affect your brand. After lunch, the final set of talks kicked off with Jacinta Cali of Internetrix who explained the importance of accessibility in web applications, followed by SilverStripe's head of product Nicole Williams and senior developer Robbie Averill who shed light on how SilverStripe is improving the ongoing maintenance and upgrades of modules via the community and SilverStripe's co-fund agreement as part of CWP. Closing the series of scheduled talks was Stevie Mayhew, Chief Technology Officer of Little Giant, who delivered a self-reflective think piece on how to sort through the endless torrent of new technologies and toolsets coming to the web. 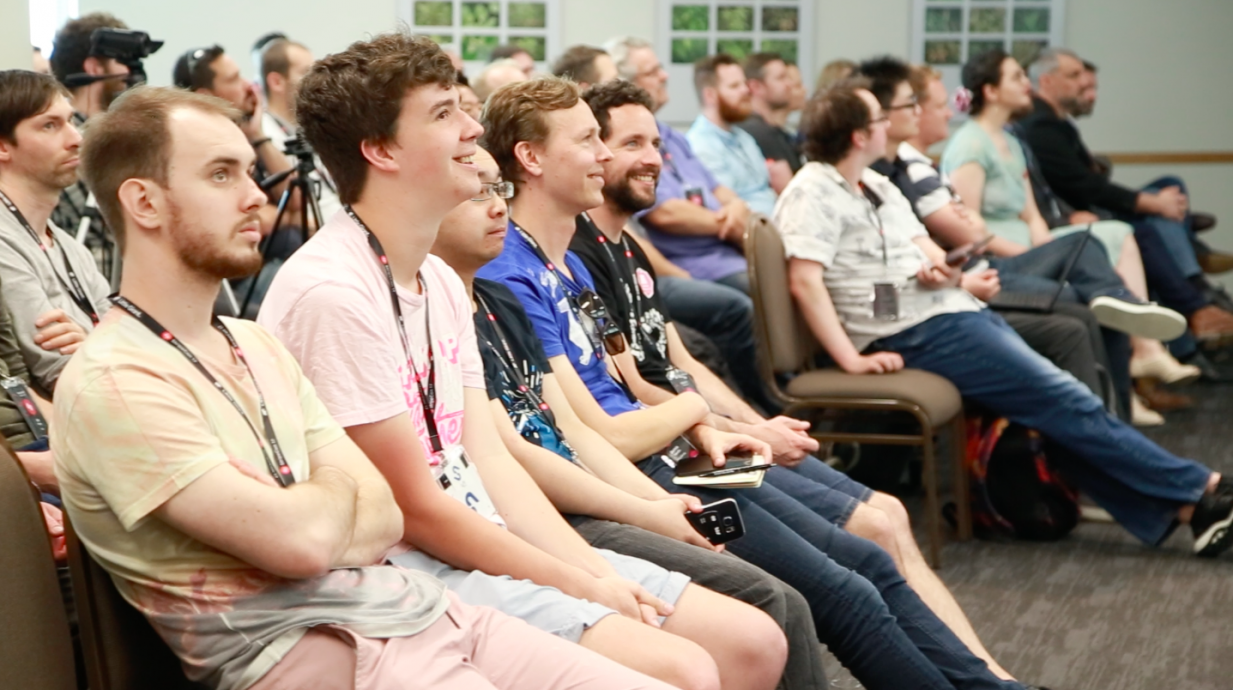 One of the most amusing parts of any conference, when offered, is the lightning talks – a set of quick, five-minute presentations for which any attendee can sign up ad-hoc. The lightning talks at StripeCon were no exception, and ranged from deep tech dives, such as Simon Erkelens' demo of JWT authentication and Stevie Mayhew's overview of Mozilla's VR framework, A-Frame, to more philosophical topics, such as Chris Joe's thoughts on how to better communicate with our co-workers. With happy-hour gatherings bookending the conference, the event was every bit as social as it was ideological. It was really encouraging to see how many people, spanning so many demographics, are enthused about SilverStripe, and it was a reminder of what a strong community we have here in New Zealand. Next year's conference promises to be even better.

Overall the event was extremely successful and the team is already looking forward to putting on StripeCon again next time.

A big thank you to our speakers on the day as well as our sponsors, for helping us put on the event!

A few tweets from the day

If you missed StripeCon, you can still see the Slides at the link below, and videos of the speakers will become available within the new year!